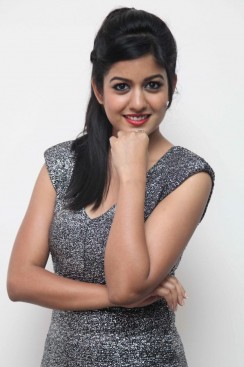 Dutta started her acting career with the 2012 Telugu film Chanakyudu, opposite Tanish. Ishita and her sister Tanushree Dutta were to work together in their next film, Yenidu Manasali, directed by Shrikanth H.R. and produced by Niyaaz Ahmed, but it was left incomplete and unreleased. She then played the leading role in the soap opera Ek Ghar Banaunga.

She made her Bollywood debut, playing a supporting role in the 2015 action drama Drishyam alongside actors Ajay Devgn, Tabu and Shriya Saran. She played the role of Ajay Devgn's daughter. She is also working with Kapil Sharma in Firangi.
View More
Buy
Ishita Dutta
Movies