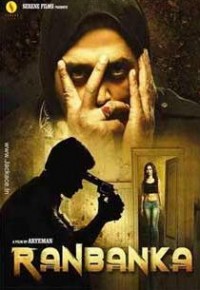 Rahul Sharma (Manish Paul) who is an engineer working in Mumbai comes to Mathura, a city in Uttar Pradesh with his wife Priya (Pooja Thakur) and child Aayush.

When entering the town the driver tells him about the most feared man in Mathura, Raghav (Ravi Kishan) and that he should stay away from him in case they cross paths. Raghav sees Priya one day and falls in love with her.

One night when Raghav comes to Priya's house, he demands that she must marry him or else he will kill her husband and child. Rahul deals with Raghav in the rest of the movie.
Read More